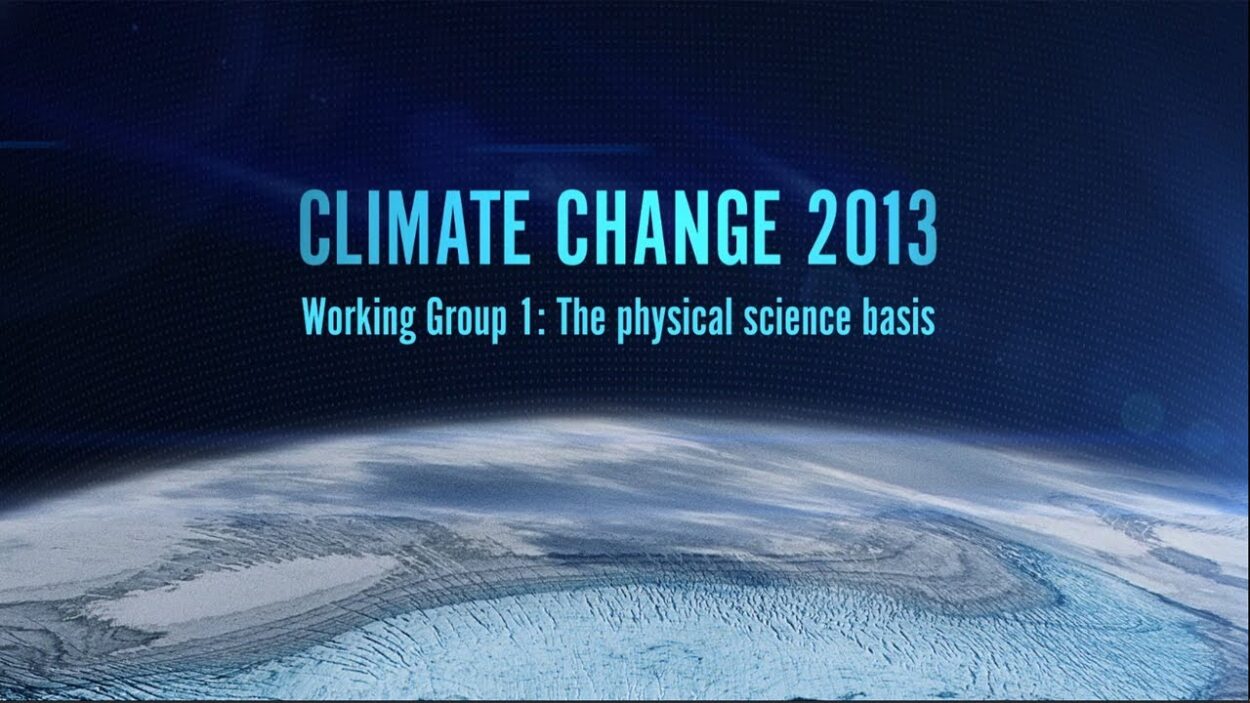 Three outreach events and one media event were held in conjunction with the IPCC Workshop on Regional Climate Projections and their Use in Impacts and Risk Analysis Studies.

On 14 September 2015, two outreach events, coordinated by Brazil with support from WGI, were held at INPE. They addressed secondary school students and teachers from the area in the morning and the scientific community from the area in the afternoon. The events, the first of which with simultaneous translation in English and Portuguese, included presentations by the WGI Co-Chairs, TSU and Authors, and were attended by about 200 students and 100 scientists, respectively.

On 15 September 2015, following on the positive experience of previous WGI organized meetings, a Media Briefing was held following the Opening Ceremony to provide the local and national media with background information on the IPCC, WGI/WGII, the AR5, and the purpose of the workshop. The Media Briefing also provided an opportunity for a question and answer session for members of the press with the WGI Co-Chairs and WGII Co-Chair, Vicente Barros. The Media Briefing included translation support in Portuguese, English, Chinese and Spanish. The Media Briefing and Opening Ceremony, as well as a number of individual interviews, were the subject of a variety of media coverage including television, radio, and newspaper reports.

On 18 September 2015, a joint event organized by Brazil through INPE and The Netherlands through the Royal Netherland Meteorological Institute (KNMI), with support from IPCC through WGI, was held at INPE for users and policymakers on efforts toward climate services. The event included presentations by the WGI Co-Chairs and Authors and was attended by a range of participants from government ministries, embassies, scientific institutions and the user community. 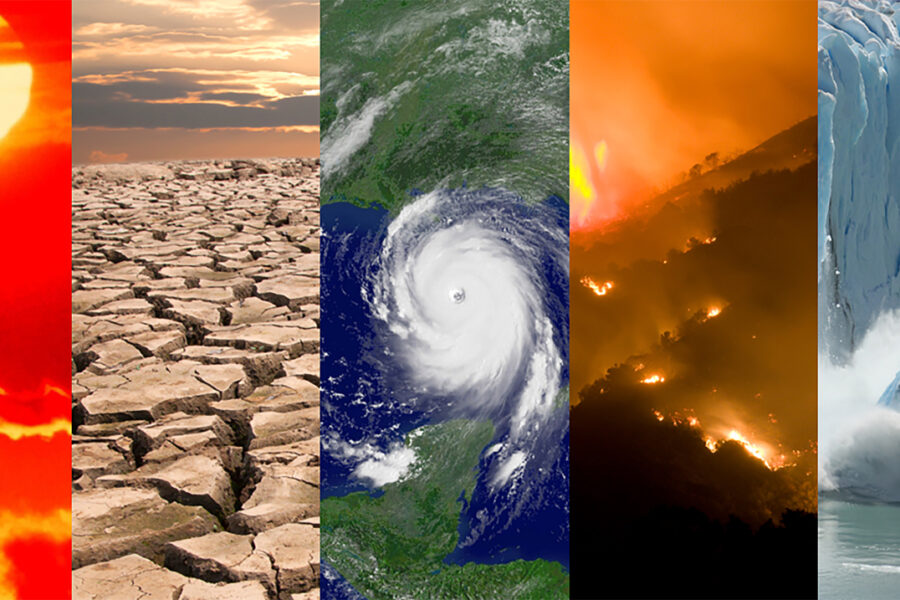 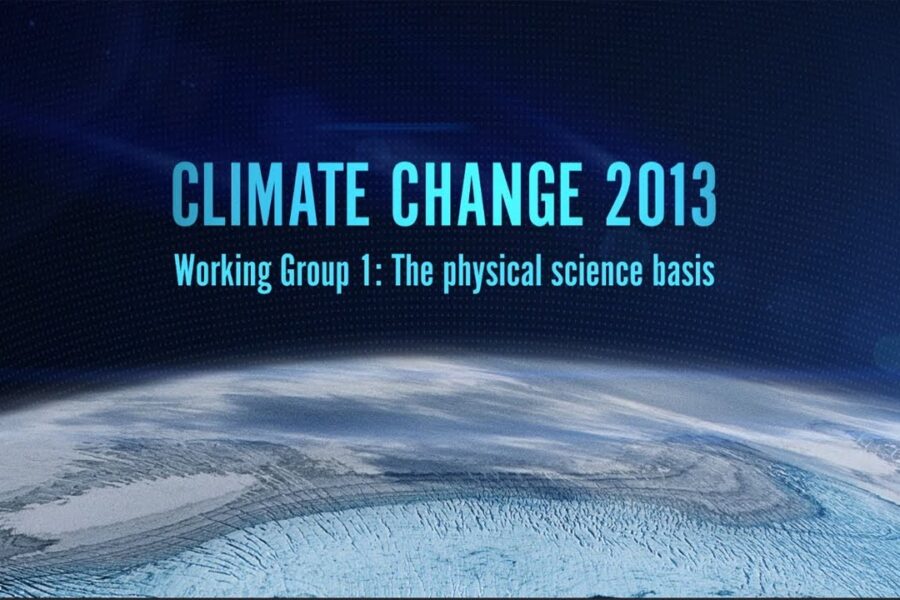 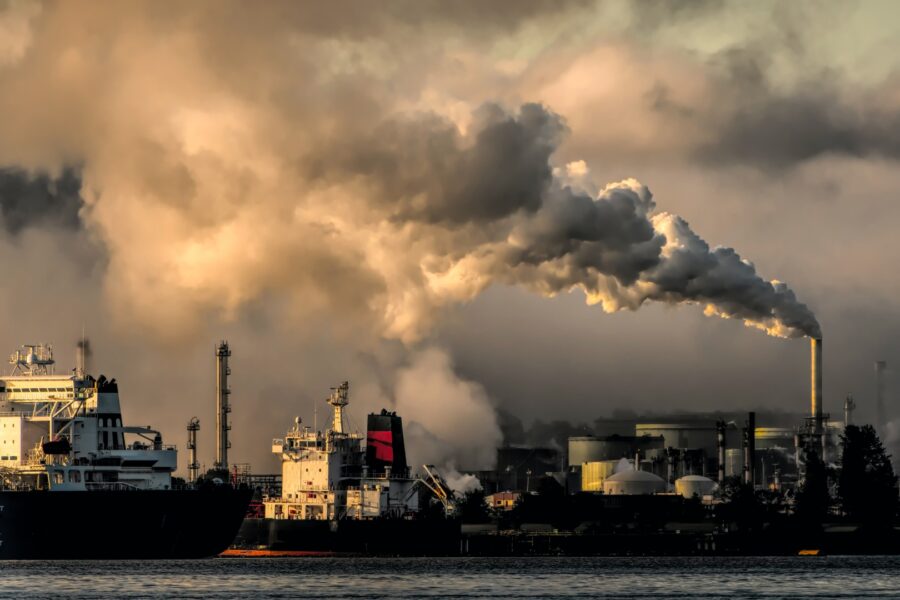